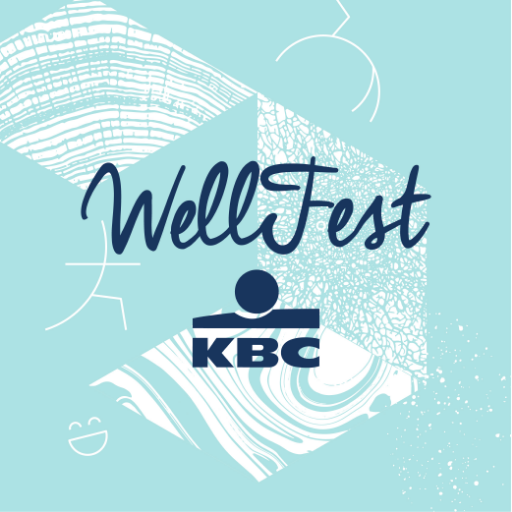 So this year we trialed the Healing Area at WellFest! Now that we have seen it from both sides I am going to bring you through the highlights of WellFest 2019! It’s a festival geared at those interested in the world of health and fitness – so where else is more appropriate to find two Athletic Therapists! It’s packed with talks, classes, workshops and food vendors.

First up Ben Coomber, a coach who has openly talked about the relationship with nutrition and improvements in performance without a lot of the typical industry ideals of what people should be putting into their bodies and what they actually need to put into the body. He is a very approachable figure even holding a very Frank and honest Q&A with people who had attended his talk and was happy to give personal examples and was happy to answer any questions who could.

Next up is Gerry Hussey, a veteran to Wellfest at this stage and many other events, he is a sports psychologist and over the weekend held or was part of a number of talks. Albeit he takes a more holistic approach he makes really valid points about mindset and control which is valuable to everyone, not just from a therapist perspective. Learning to let go of what you can’t control and learning to believe in yourself were my two biggest take aways. Not just for me personally, but for my clients when they are recovering from injury, this mindset that if you believe in the actions you are taking and put the effort in equal to that belief will lead to improvements.

Huku Balance has brought balance conditioning to a whole new level. Cathal had a very slick set up to showcase the boards which are hand made and also environmentally friendly having his set up on the west coast of Donegal. These boards originally designed to help improve those involved in surfing and skateboarding are brilliant for balance and proprioception, with their unique shapes and size they are perfect to help with lower body rehab all the way to upper body stability work. The aesthetic quality and variability in his products really make them stand out of the crowd.

Yogaru is definitely someone everyone should either look up or make sure to see in future Wellfest events. She takes all the best parts of yoga and makes them accessible to every level. Her explanations of each routine, as well as her yoga card sets, mean that you can either have a full sequence with its difficulty stated beforehand, laid out for you which is great for beginners and intermediate level people involved in yoga. Her sessions and sets are also organised too, with certain sequences being relaxing, some to help energise and some to even help with cramped and tight after a day of desk work.

And lastly Owen Feeney AT with Peter Lacey and ARTI which I know is giving myself a pat on the back but I am really proud that this year we were able to not only attend but work at the event and show the general public what we are all about. Other than my own chance at being the first AT to work at the event there was also a large number of talks and events that truly made the event special and I think that we were able to provide a great service to the event as well as help a lot of people over the weekend.

Really looking forward to what possibilities next years WellFest will bring!