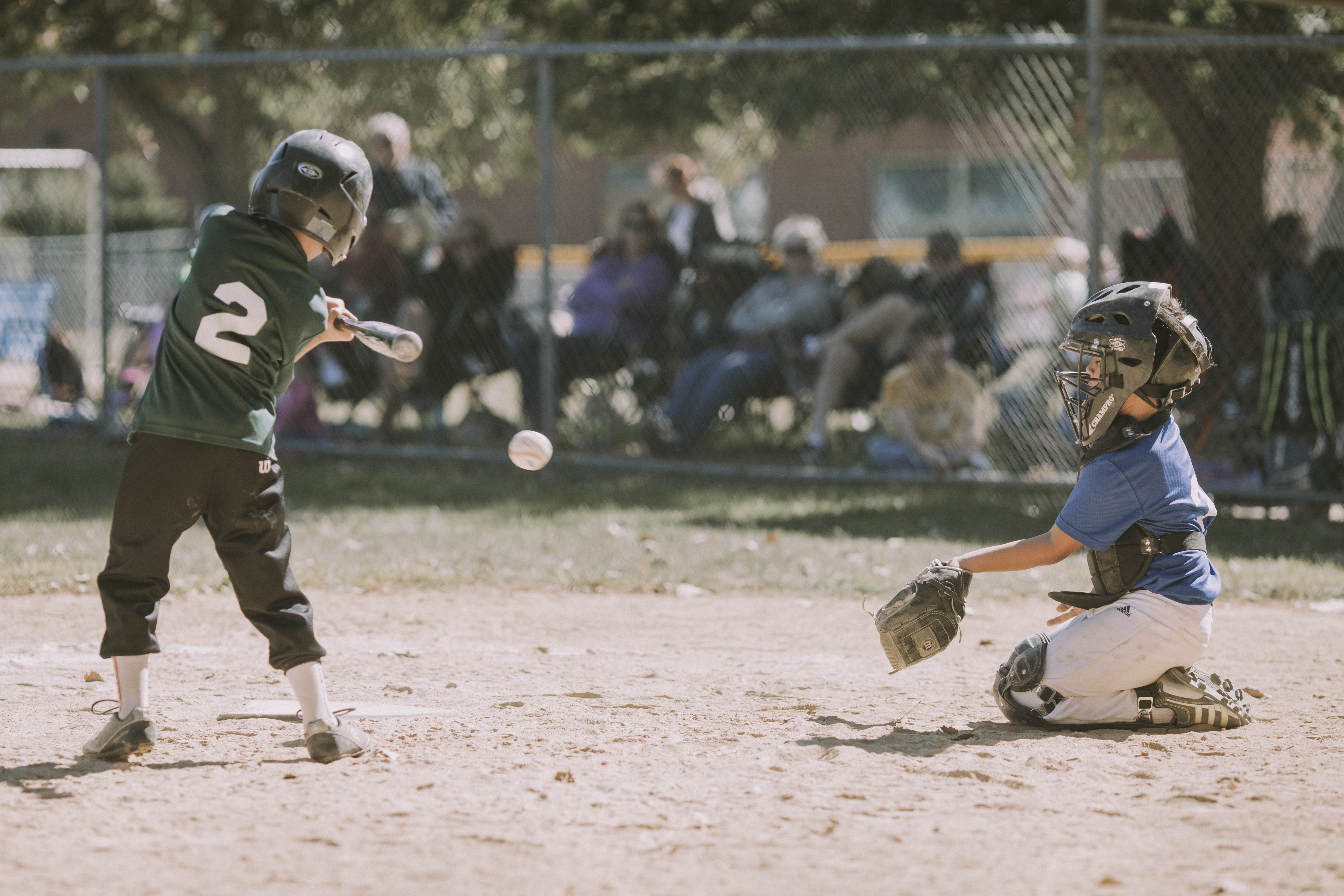 Recently I spoke about the benefits of exercise and injury prevention for everyone even those well into their older ages. People of every age benefit from exercise and injury prevention at every level but many people after a certain stage let their levels of activity fall away and its this gradual but long term situation where activity levels and different forms of exercise become obsolete in our lives which will only make things harder for ourselves in the future.

This concept that we suddenly reach a best before date is something that has never really made sense. We live for much longer and also work for longer into our lives. As such we should be more active in our later lives as well doing a greater variety of activities into our later lives. But sadly we have yet to keep up with this increase in our life spans with many

people continuously doing less by the time they are over 60 years old. The link below shows a woman in her 70’s keeping up with a woman in her 20’s. They aren’t doing the same level of loading in their exercises but the quality of their movements is as good as each other showing that we often make excuses for why we don’t do certain things or as is normal we let injuries and pains persist and live with them even though they lower our quality of living.

Exercises involving resistance and loading where the whole body is involved have already been shown to help to maintain body function to a high level as well as to aid issues we often develop such as arthritis and muscle weakening. We as a population still seem to shy away from the activites that involve heading to a gym or asking people of expertise what should we do. This spans mainly from strength and conditioning still being relatively young in its presence in Ireland as well as the strong relationship we have to field and team sports. These sports often have an end date to many people ending these sports shortly after their mid 20’s and the specialisation that often happens in the training of these sports which often leaves gaps in what can be gained from solely doing them.

So we come to the main point, if age doesn’t really stop us from being able to do these activities and they have also been shown to help a number of health-related issues why do we still just accept this decline in our activity levels? Why do we happily accept the old story of, “well I’m getting on in age now”. There’s a phrase often used that we are only as old as we feel, so then we should never let ourselves be fooled into thinking old age means not being able to handle exercise. So take those chances and try new types of activites and training and always treat your body with the respect it’s due, it may be older now but it got you all the way here surely you owe it some TLC.