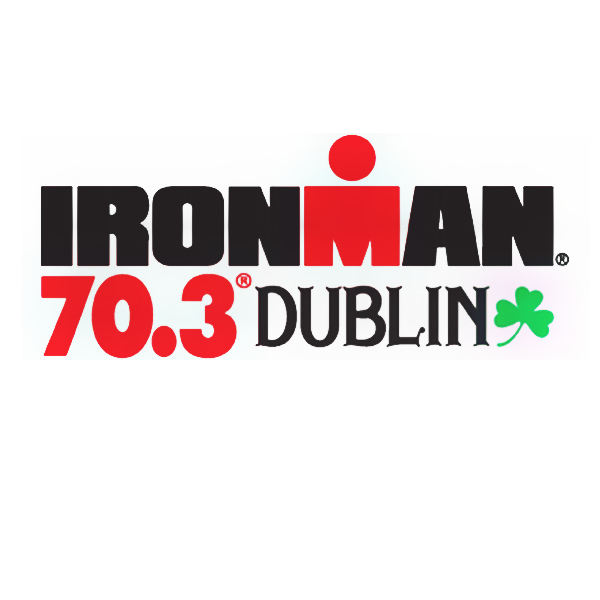 This year I was able to be, again, involved in the Dublin Ironman event.  The Dublin Ironman is a half Ironman and the route normally involved entering the Irish sea for the swim at DunLaoghaire. After a 1.9 km swim participants will transition over to the bike section which involves a 90 km cycle up the Wicklow mountains. The last section is a 21.1 km run back towards and around DunLaoghaire finishing close to the starting point of the race. If this is a half Ironman you can imagine how physically exhausting and mentally challenging full events are as well as something as, to be frank crazy as the Kona Ironman race in Hawaii, which is a 3.86 km swim, 180.25 km cycle and 42.2 km run in searing heat and hostile terrain.

Those in the event range from professionals, seasoned veterans, triathlon club members, endurance sport activists and then some of the most normal people who decided this was to be their new obsession for the coming year. Prior to race day I spent the 2 days beforehand dealing with various cases and individuals with issues ranging from simple checks on niggles, strapping, soft tissue work and full on consultations and real down to the wire decisions regarding if a certain person could compete in the race. The two days beforehand were long and tiring but being able to prepare so many people for such an event felt great.

On the race day myself and seven other therapists set ourselves up well before the end of the race was even in site. our first patient of the day had injured themselves in the water which was incredibly choppy on the day. The slow and steady stream of people who had injured themselves during the race and those professionals who had finished the race in an inhuman time suddenly became droves of being being accessed, looking for soft tissue work and even a few being stretch out because the could no longer do it themselves as a result of exhaustion. From 8:00 am in he morning until nearly 5:30 pm we provided care to a large number of the participants.

The Ironman event is such an endurance event that even the therapists are exhausted after it all. The event makes you feel like you can really do any kind of event. For all the people who loved and hated the training process you were hard pressed to find a single participant who wasn’t happy that they choose to compete, maybe only a few disgruntled partners and family members not as enthralled in the sport having to wait an entire day for the event. Yet the comradery expressed in the event and the dedication needed and shown by so many people, you can only appreciate and admire all those who decided to undertake the event.

This was my second year involved with the Ironman, in different roles between both roles and I definitely hope to involved again in the future especially with events such as the first full Ironman event being held in Cork in 2019 and the Hell of the West triathlon which I have been persuaded to train and enter next year.