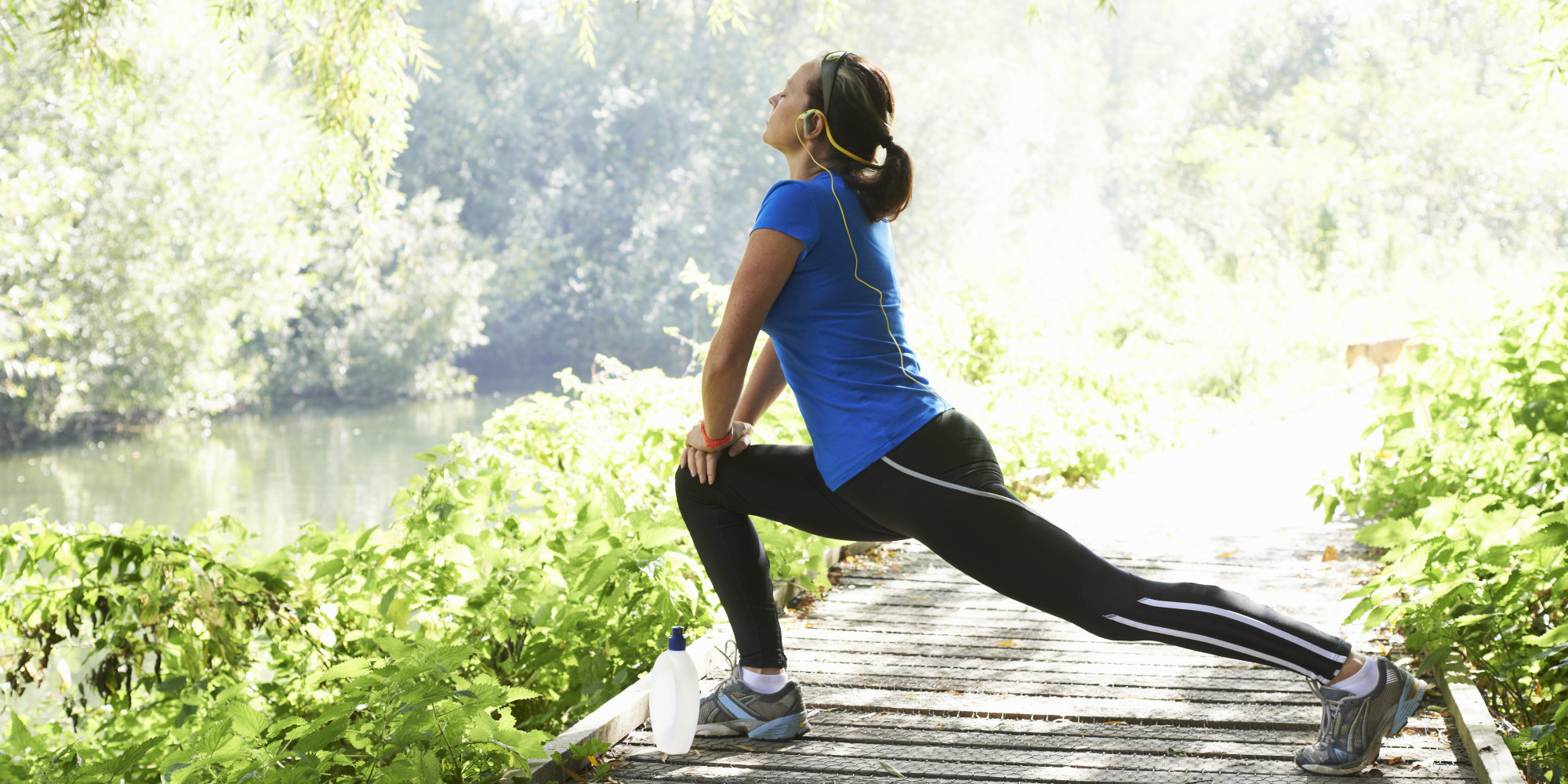 So this year I was able to make my way to Wellfest. For anyone who doesn’t know what Wellfest is, it is essentially a two day festival where fitness and health in most of its forms gets a chance to show what its made of and allow people to experience it. Im a little late talking about it as it was nearly 4 months ago now, but I still think it is an event worth talking about and how it reflects Ireland right now. Wellfest has only been running fora couple of years now but has already become an event where thousands of people attend over two days. The event had a large number of successful and big name fitness and health enthusiasts such as Joe Wicks, Davina McCall, Simone de la Rue, Hazel Wallace and other home grown talents such as Movement 101 and Gerry Hussey. These individuals represent all very different aspects to modern health, from yoga, classes, diets, mobility and even psychology. The event represents perfectly how health and fitness has become the fasting growing industry in Ireland. Be it food, clothing, supplements or health related ideals, Wellfest acts as both a showcase to well established and start up health and fitness related businesses. Wellfest is a very unique event in the sense that fitness and its importance is given a very large and obvious spotlight.

Fitness in Ireland is going through its renaissance period where more gyms, clubs and fitness related businesses are springing up constantly. As time has gone on individual gyms within large urban areas have moved away from the old style of old school, super functional gym that may not have been what anyone could be called pretty. The new model of gym are style functional but they have now needed to be become apart of a larger industry where the best are the best for a reason. The model is perfectly shown in Flyfit and Raw gyms where near 356 day memberships, in several places and functional machinery and equipment with a pleasing aesthetic controlled by people normally with a background normally rooted in a far greater understanding of human physiology and anatomy has gained them some of the greatest success in the Irish fitness scene. Other people then such as the Happy Pear who have turned lifestyle into a successful business have shown that the fitness industry is not solely about gyms and sports clubs anymore.

This is then showcased in really only one event altogether in Ireland. You have yoga classes being held beside mindfulness talks, across from cooking tutorials and mobility classes while a HIT class it booming out across the field and various entrepreneurs passionately push their products and visions. You have people who do not share the same points of view and would rarely get a chance to speak with anyone who holds a different opinion literally sharing the space beside one another discussing their points of view and where they hope they take their own ideals in the future. It is definitely a unique event and it still also shows the growing and somewhat childish side of Ireland where we haven’t yet come to terms with the fitness industry and our knowledge of it. You have a fairly young demographic at the event but it does also show how it is continuously changing and trying to encourage a greater mixture of people to feel comfortable in the industry. This could be seen in the people who brought their start ups tho the event and the addition of a kids section for parents at the event.

Welfest does definitely show the best parts of what the health and fitness industry has to over as well as the growth of this industry in Ireland. The main question is how the event will grow, what direction they’ll try and take it and how health and fitness will mature and grow in Ireland after such an intense period of success and growth best described in an event such as Wellfest who has gone from strength to strength.