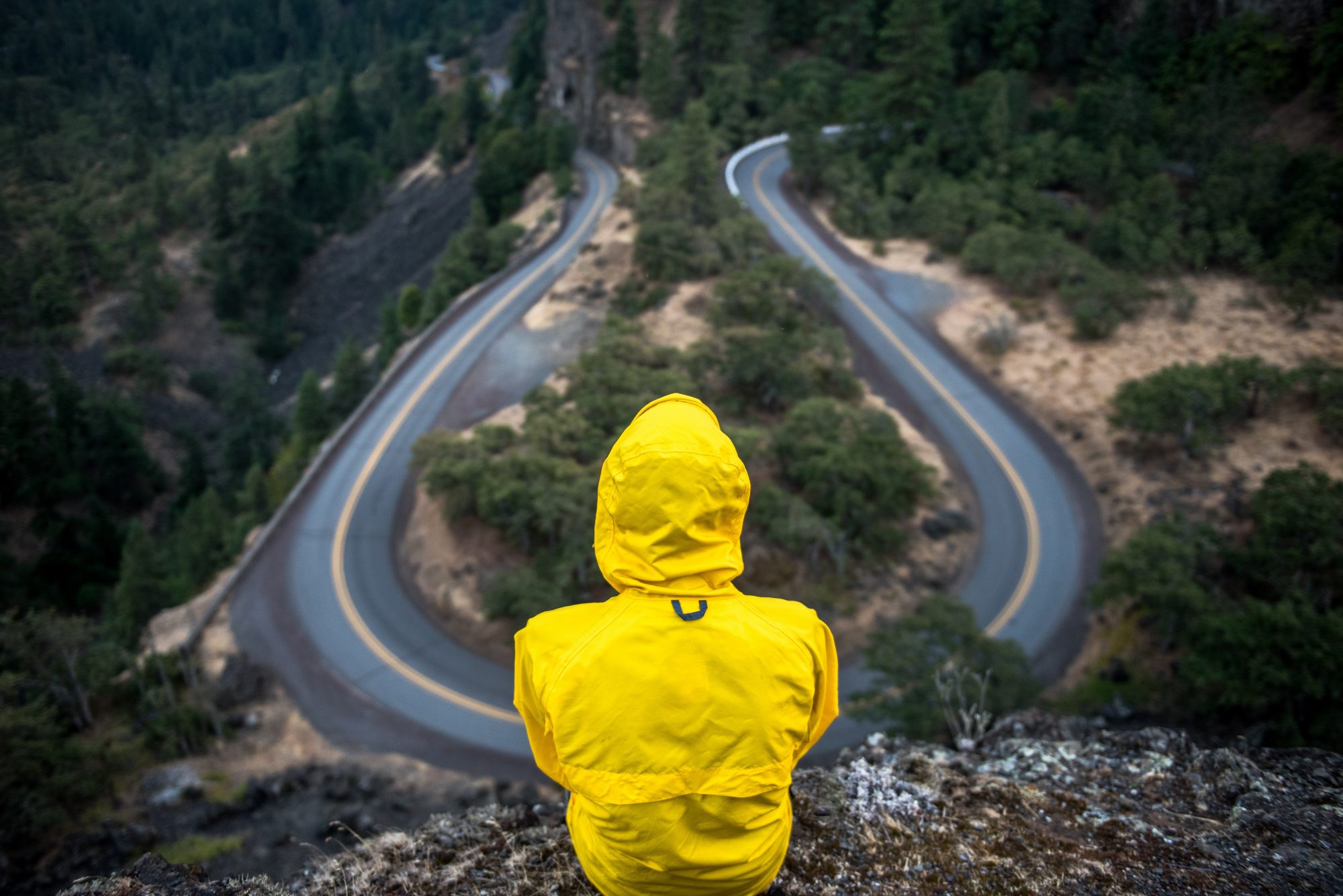 In my profession I help a lot of people to return from injury, be it chronic or acute, it is my job and my drive to get people back to a position where they can return to a healthy and functional condition, if not get them to a position where they can become even better than they were before injury. I have done this and regularly guide, and at times convince people, to give their best efforts towards this end goal. Although I get great satisfaction from helping people to return from injury I have always found it difficult to produce the same level of intensity in my own rehab and return from injury. I myself have until recently been injured or returning from injury for a little over 5 years. My life definitely dramatically changed after injury and lead to a domino effect of injury, rehab followed by complications, rehab and what seemed like an up hill struggle to return to a point where I could confidently under take the activities I wanted to without having to worry about what may happen.

My uphill struggle began in my first few weeks of college when I ended up getting a Talor dome fracture to my ankle damaging all of my lateral ligaments in the process. It occurred in the final three minutes of a rugby game in which a fluke fall and tackle interacted to cause the injury. I had began my Athletic Rehabilitation course and so I had my ankle accessed and was quickly sent to a clinic to get the ankle scanned. Before I made my way to the hospital I went to where I was staying and ended up hitting my ankle off the steps of the stairs attempting to climb them and due to the shock and pain I ended up fainting and collapsing at the top of the stairs. I went to the hospital the following morning but was told there was no fracture, merely ligament damage so I was to just rest it and it would be fine. I proceeded to attend 3 days of college before one of my lecturers told me I was being foolish and was to go home and rest as I was so tired walking around with crutches from one lecture to another that I kept falling asleep in classes.

I attended the hospital several times over the following 2 months where the assessment of my injury changed per visit. This aggravated me and I couldn’t understand where I stood with it all so I decided I would rest it and do my bit of rehab I had gotten and make a return to rugby and normal life. I spent a year getting back to walking normally but something wasn’t right. My entire leg appeared to have rotated inwards and I was unable to walk more than 5 minutes before pain would make me stop and take a break before I could walk again. In this time I had thrown my efforts into gym work and it was a saving grace but there was a very large gap left by rugby and not because I was a skilled athlete but merely because I had played rugby every year up to this point since I was 6 years old. It was a constant in my life at that point and it was where I had made most of my friends through out as well.

I had decided after a year of this that I had finally had enough and went about getting an appointment with a consultant as rehab, no matter how much effort or dedication I applied to it, was no longer helping and I had changed a number of aspects in my life that I would never have even had to give a second thought about previously. Upon meeting the specialist and getting an MRI I had found out that i had a piece of cartilage that had calcified in the center of the joint as well as a piece of cartilage on the medial edge of the joint that had torn away from the joint line. This was not the worst case scenario and key hole surgery was possible so I agreed to a date there and then. I decided to get it done the summer before third year as that was when my placement began and I needed to be able to walk and stand and just move to do it. So i gave up Summer to be alright for the coming college year. I entered the day of surgery and wasn’t nervous. I had learned a lot already and knew what they were going to do to my ankle. I was more impatient if anything. They rolled me in to the anesthetists and nearly as soon as I remember being wheeled in I was awake back in my corner of the ward post surgery. I began to come to and the pain hit me like a truck at first. Each pulse seemed like agony and it felt like someone raised the temperature in that one ward by about 20 degrees.

My doctor soon came over to me and told me the physiotherapist would be with me soon to talk everything out. I honestly only picked up every second word because I had finally noticed the massive full length leg boot I had on. He only stayed a short time but he told me it was a success and that he would see me in a week. I waited around for my dad to show up and take me away so I fiddled around on my phone and let everyone I knew know that that I was out and in a lot of pain. The physiotherapist came to show me how to use my crutches, little did she know I was a seasoned expert at them by now. I feel bad for her now looking back as I was standing and straight over to the bathroom before she even got a chance to fully explain it all. I got my tea and toast and eventually my dad arrived. I was still feeling the effects of the pain and drugs so I didn’t even realise how long I had been under for. I arrived home and went to sleep or at least what sleep was with a massive boot on your leg. My first real day began with me slipping down the stairs as I fell trying to get myself to the bathroom and me having to go to Shannon Doc to get stronger pain medication. Three days later my letter describing the surgery arrived and I read exactly what had occurred. My key hole surgery of one hour had turned into a four and a half hour surgery involving the removal of cartilage, removal of a bone growth, reconstruction of my Deltoid ligament complex and removal of excess tissue from around my Achilles. I had yet to open my boot so after reading my letter I did to notice I had more than just two dots as scars of my surgery.

My plan slightly backfired so I did rehab and work throughout the Summer but it took 6 months before I was back walking again. Thankfully at this point I was deep into the rehab phase and almost back to normal. Normal sadly did not mean I was able to return to the gym or rugby yet with another 6 months of mobility, balance and strength work needed before I was at the point where I could comfortably enjoy a gym session or a long walk again. I finished out my last year of college and just recently started to play rugby again. My body still remembers what to do but its a few steps behind what my brain demands from it. I still have difficulty and am sore to some degree but in comparison to where I was, where walking was near impossible for long periods, its like a whole different world. Looking back as a qualified health practitioner now I can barely believe the way I went about things. I refused to take proper care of myself and even held onto the belief that because of what my course was, that I knew how to sort my problems. Present me can scarcely believe my naivety but it also gave me a perspective on what pain and injury was and how people view their injuries and themselves while injured. Sort of like a person who has never been to a certain location can never truely describe it, long term and chronic injury is very much a unique journey for everyone. Im glad that my road to recovery has come to its end but now the road to performance has only started.