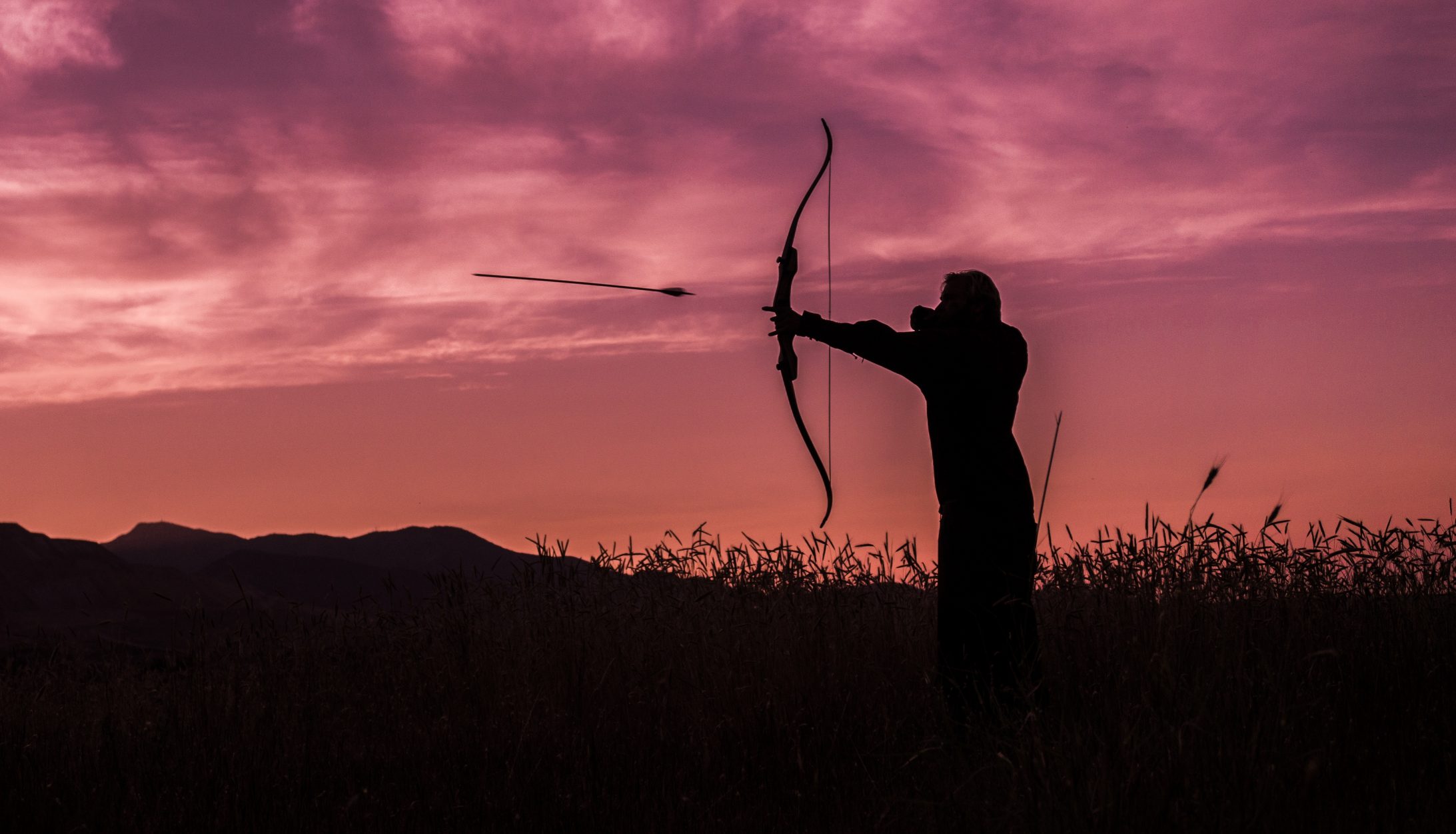 My qualification is a B.Sc in Athletic Therapy and Training, meaning I am an Athletic Rehabilitation Therapist. There is often confusion as to what I do when I describe this to people. I often get called a physio, physiotherapist, sports physio, sports therapist, physical therapist or a massage therapist. I am in fact none of these things and an accumulation of skills from all of these things. Athletic Therapists or (AT’s) are not widely known even within athletic and sports circles in a country such as Ireland. This is very different in countries where Athletic therapists are better known and more widely implemented especially in America, Canada and Australia. It is a mixture of people perceiving what I do and making a connection to something like physiotherapy, which is widely known and spoken of.  Yet, when people hear I’m not a physio the uncertainty sets it. It’s concerning when people ask which course I did “was it the 6-week course or the 12-week course you did to become a stretch therapist?” I actually spent 5 years in university and thousands of hours in clinics and pitchside being overviewed and assessed on practising my skills and knowledge.

This is not always a bad thing, more a frustrating thing. Many people ask me “does it really matter?”, and I normally ask them “would you like to be called your title or something close to your title”. Many therapists and qualifications share similar skills, client bases and even places of work. The difference is normally found in our backgrounds, where we learned our skills and they were intended for. Physiotherapists learn in a clinical or hospital setting often attending people who are post-op, suffer from age, disease or extreme injury-related conditions which has affected their physical capability to properly function. Physios normally have to attend individuals who start at a point where slow and steady state rehab is needed. Many physios then go on and learn in greater detail either through placement or further education to deal in more fast based scenarios such as acute injuries incurred by athletes or active members of the population.

Athletic Rehabilitation Therapists are the reverse. We learn in a fast based environment where there is often a shortage of time and excess of individuals such as teams or athletes attending clinics where their aim is to return to activity with the framework to complete most everyday tasks still being intact. AT’s then often learn the slower based and one on one skills later on in their training and in further clinic work when they can better dictate their hours. Both of our aims are the same but it is often controlled by the patients we care for and the environment in which we practice. We learn almost in reverse of each other and we often take differing approaches to the way in which we attempt to rehab our patients. I find that we often show our differences in the way in which we push our clients, this can either be slow with low activity or controlled with a more intensive form of rehab.

It is understandable as to why so many people misunderstand, all the varying therapists and qualifications that are out there. We share the same body of knowledge for most common complaints from patients, we share patients and a competitive environment. What really differentiates us is individual therapists and how they implement their care and knowledge and to whom. I have worked on competitive athletes and people who would, with pride, describe themselves as weekend warriors. I’ve helped people post-op, chronic and acute injuries, musculoskeletal, neural and articular, and the only real difference I think anyone should ever worry about is whether they are going to someone they think can handle the issues you have and that they have the confidence to either take it on with the best of their abilities or has the same amount of confidence to say its beyond their ability to help. As such there are very few differences other than the general public’s knowledge of one profession over the other. This is then something that AT’s themselves must change.

As perfectly stated by the Canadian Athletic Therapists Association; “The treatment varies but the objective doesn’t: an Athletic Therapist’s goal is to help clients return to their usual activities, whether that means playing competitive sports or walking to the mailbox and back”.